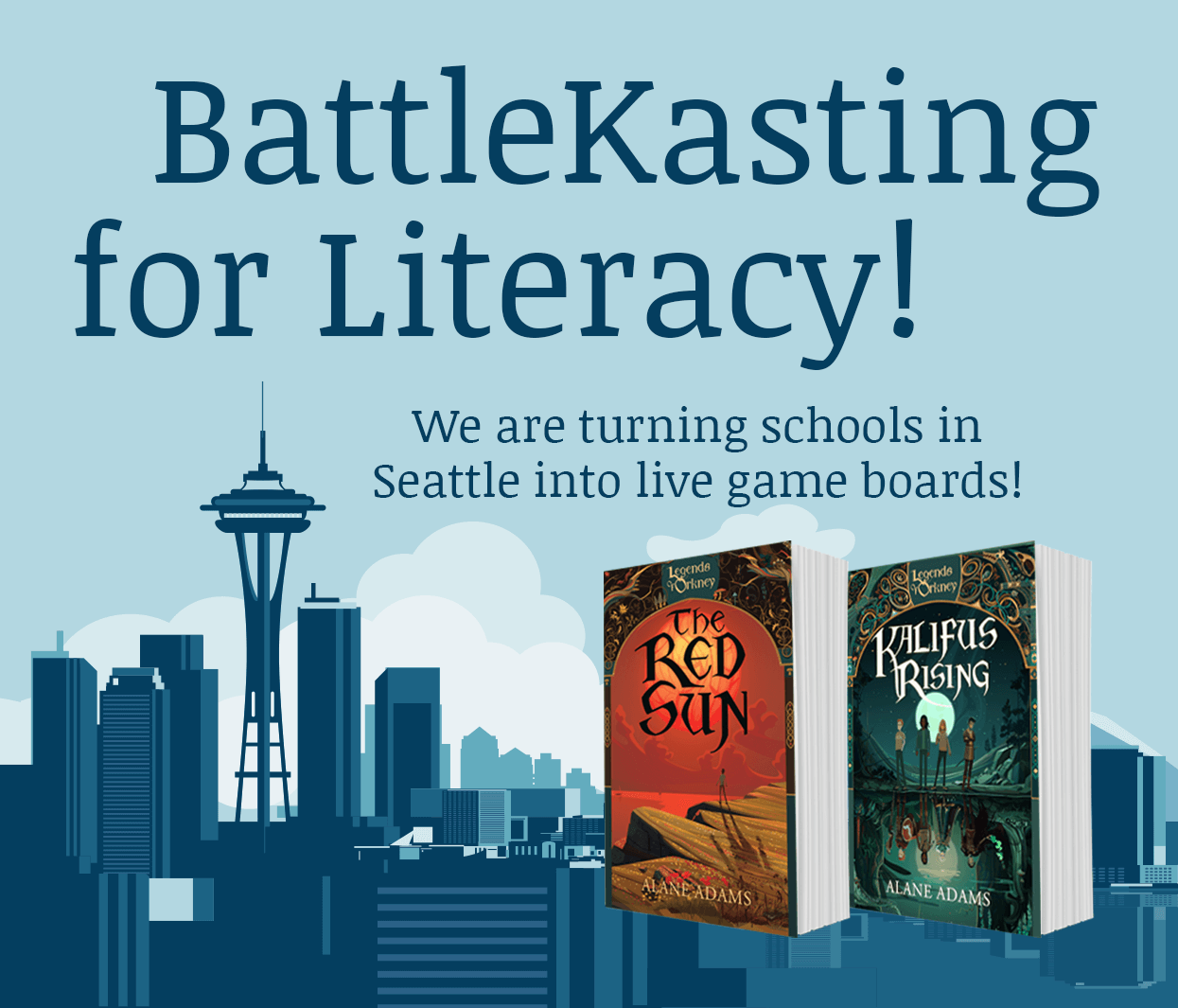 BattleKasters is a spell-casting location-aware adventure game that can be played anywhere, from libraries and schools to downtown districts. The mobile game is an extension of Alane Adams’ Norse mythology-based Legends of Orkney book series. BattleKasters turns live events into dynamic game boards, allowing questing players to collect digital trading cards and cast magic spells that literally change the state of the game for everyone playing.

Whether you’re young or just young at heart, BattleKasters can be played by anyone! Challenging for adults and intuitive for kids, we’ve seen ten-year-olds win and middle-aged fans quest.

Get the whole family involved and compete against each other to see who can close the stonefire the fastest!

Where can I play BattleKasters?

BattleKasters is currently being played at libraries and schools across the country. Check our events page to find out if we are coming to a city near you!

Because we use location-based, beacon technology for the game, this is currently only available for gameplay at designated events. The game is changing and growing all the time though, so keep in touch to learn more! 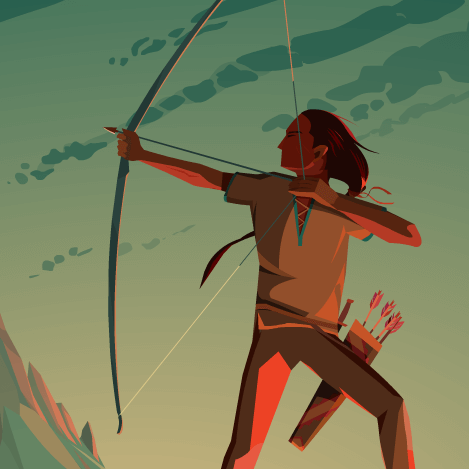 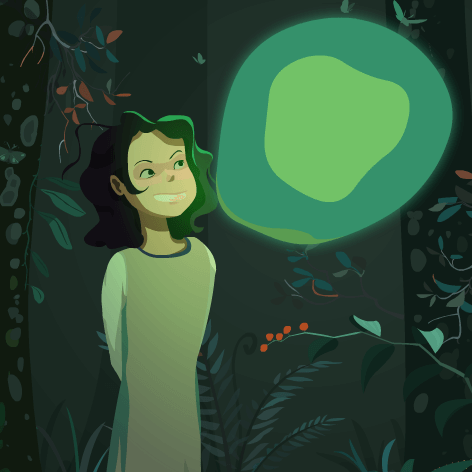 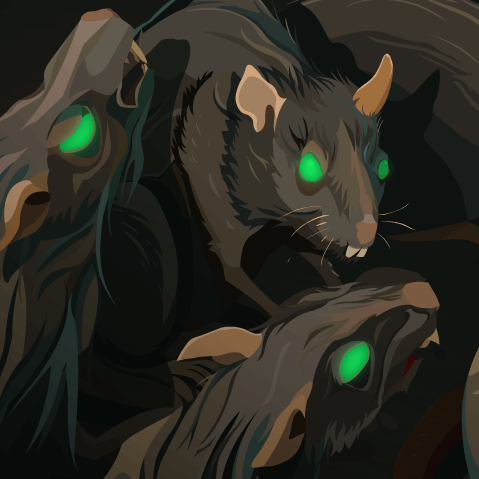 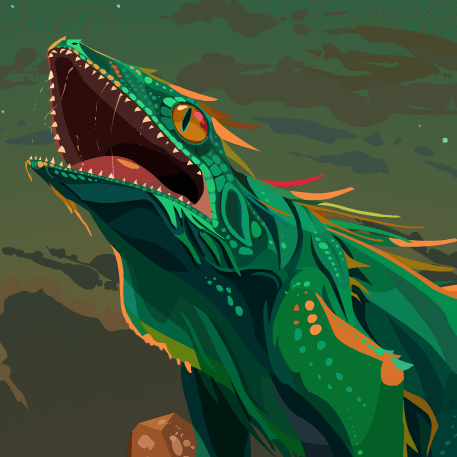 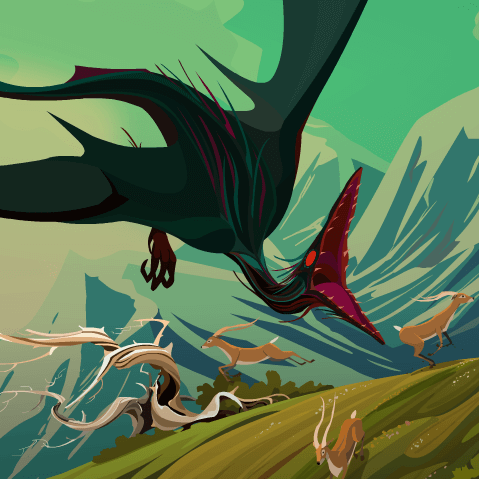 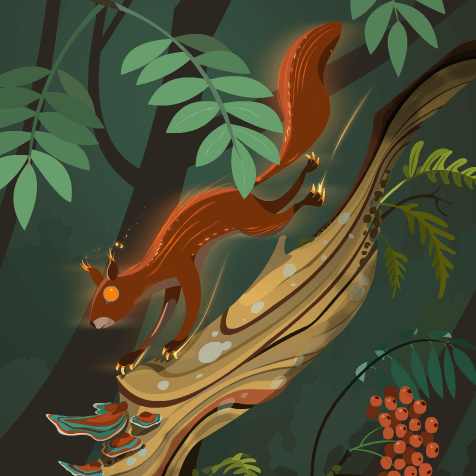 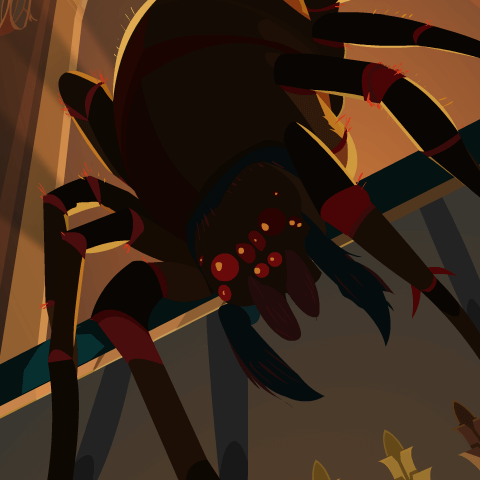 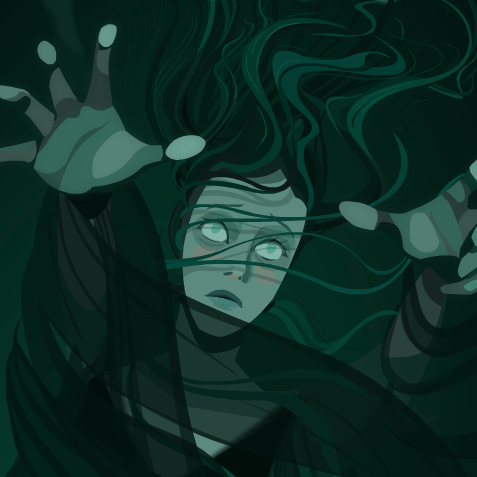 BattleKasters captured the imagination of many at Denver Comic Con (myself included) and we can’t wait to see more.

BattleKasters represents a new form of engagement, built on Artifact Technologies Mixby platform. This beacon-driven experience allows freeform exploration of the convention space. Players who download the game are challenged to a race against time to cast the spells that will close a portal between realms—called the stonefire—to prevent dangerous dark magic from seeping into the Earth realm.

BattleKasters, an interactive app that will take place throughout the con that will give a limited number of attendees the opportunity to participate in an experience that is a cross between Magic: The Gathering and a high-tech treasure hunt. 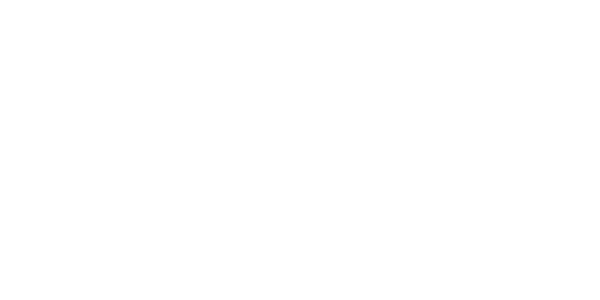